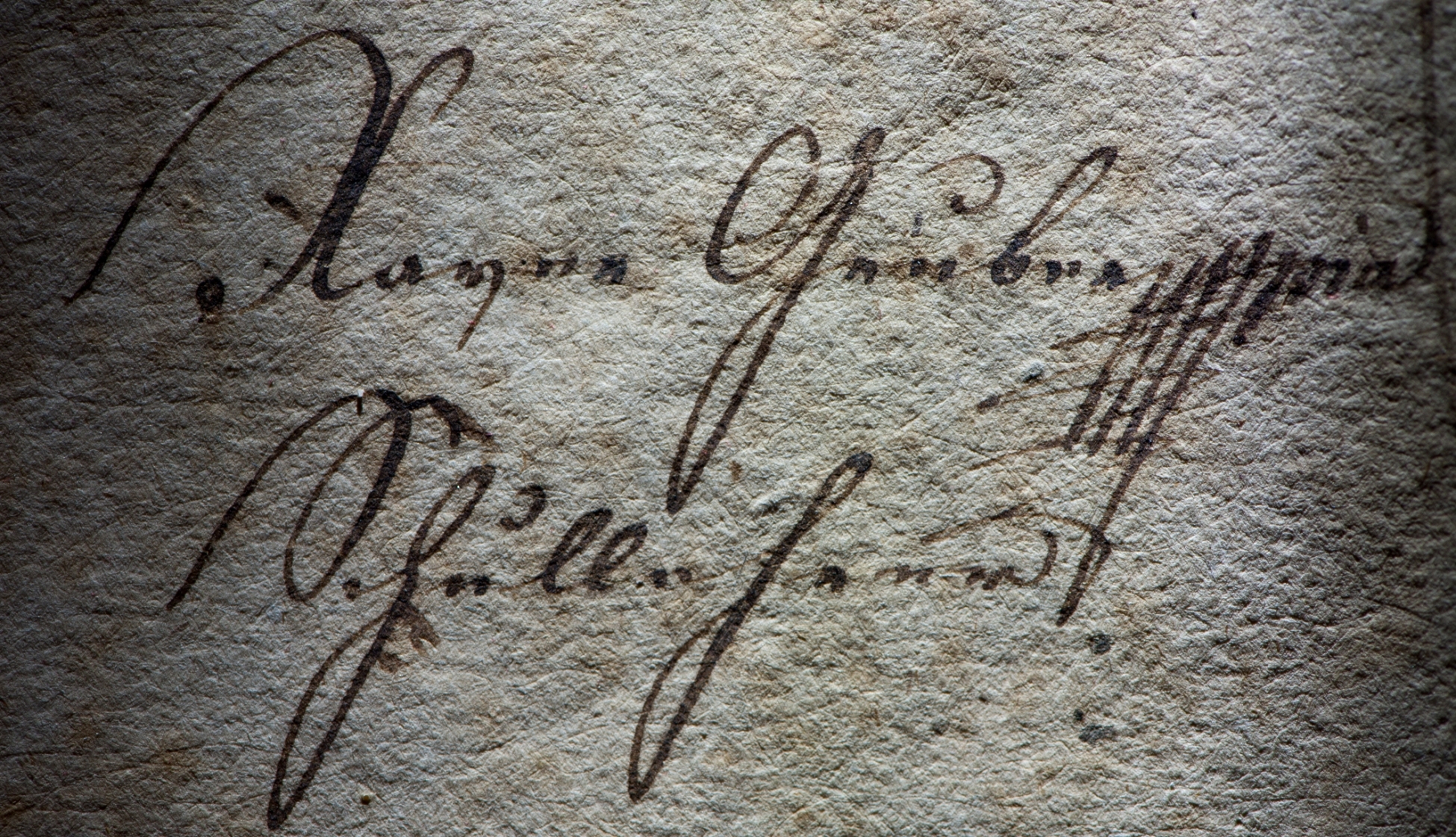 Franz Xaver Gruber lived from 1807 to 1829 as a teacher, organist and sacristan in Arnsdorf in the Flachgau community of Lamprechtshausen. Presumably in the schoolhouse he composed the melody of “Silent Night! Holy Night!" in 1818. Primary school students are still taught in this room, known as the “Gruber Class”, today. The school, church and memorial plaques show reminders of 1818, the buildings have hardly been changed since Gruber's time. The schoolhouse next to the church, in which Franz Xaver Gruber worked, was built in 1771 as a sacristan's house. It is the oldest school building in Austria where lessons are still being taught, the Silent Night Museum is also housed there.

Before Franz Xaver Gruber, another composer was often in Arnsdorf, which is a catastral community of Lamprechtshausen: Johann Michael Haydn (1737-1806). His best friend and later biographer was the pastor of Lamprechtshausen and Arnsdorf, Father Werigand Rettensteiner. He liked to sing with his two chaplains and asked Haydn for trios, the composer developed these into male quartets. Due to this, Arnsdorf is considered one of the cradles of male singing.

The organ builder Andreas Mitterreiter from Altötting built the organ on which Franz Xaver Gruber also played in 1745. In 1821 it was renewed by Karl Mauracher. In 2020 the organ was restored as part of the church renovation.

Arnsdorf - also called Armsdorf in the 19th century - and the church “Maria im Mösl” were popular pilgrimages to Mary for centuries. Even pilgrims from Rome are said to have come to the small town in northern Flachgau and even today, every newly elected Archbishop of Salzburg makes a pilgrimage to Arnsdorf. An existing chapel was expanded into a church in 1241. This was rebuilt in the late Gothic style in 1520 and enlarged several times. The most recent extensive renovation was in celebration of the 500-year jubilee in 2020, extended from 2015 to 2020. The Madonna of Mercy, which was inserted into the baroque altar by Thomas Schwanthaler, was probably from Michael Pacher's school.

Today, in addition to agriculture, industry and trade are playing an increasingly important role to the approximately 4,000 inhabitants who live in the 32 km² community. As the end point of the Salzburg Local Railway (S1), Lamprechtshausen is optimally connected to the provincial capital of Salzburg. Lamprechtshausen has been a member of the Seelentium holiday region since December 2011.

Franz Gruber served here as schoolteacher, organist and church caretaker. The building next to the church housed the school downstairs and Gruber's home upstairs. It is likely that he composed the melody to "Silent Night!" in this building. Elementary age school children continue to be taught today in the "Gruber Classroom".

Memorial plaques at the school building and church make reference to the events of 1818. These buildings have changed very little since the days when Gruber lived here.

The Franz-Xaver-Gruber-Museum is located in the second store of the schoolhouse in which Gruber lived and worked. The rooms contain original furniture and items from Gruber's time there.